Rainforest Rescue, Stiftung Asienhaus and FIAN are calling on Prime Minister Hun Sen to order the six members of the environmental group Mother Nature Cambodia to be released. They have been imprisoned – some for more than a year – for speaking out against environmental crimes. They now face prison sentences of up to ten years.

Thun Ratha only had a few months to get to know his infant son before he was arrested – the little one was only six months old at the time. That was September 2020. Thun Ratha has been in prison since then, along with Phuon Keoraksmey and Long Kunthea. In May 2021, the Mother Nature Cambodia activist and his young female colleagues were sentenced to 18 to 20 months in prison for “inciting social unrest”. Their “crime”: peacefully campaigning for the preservation of Tamok lake near Phnom Penh. The wetlands were placed under protection in 2016, but has since been privatized. It is currently being filled in by property developers.

In June 2021, further members of Mother Nature Cambodia were arrested. This time the charges are “plotting” and “insulting the king”. Sun Ratha, Yim Leanghy and Ly Chandaravuth had filmed toxic wastewater being discharged into the Mekong River. They now face up to ten years in prison. The already-convicted Thun Ratha, Phuon Keoraksmey and Long Kunthea also have to fear this sentence: Plotting was subsequently added to the charges against them.

“These outrageous charges are a blatant attempt to silence and intimidate not only Mother Nature Cambodia, but an entire generation of Cambodian youth who have dared to stand up for human rights and environmental justice,” says Ming Yu Hah of Amnesty International.

Release the six Mother Nature Cambodia environmental activists immediately and drop the charges against them.

Reprisals against people who publicly denounce abuses in Cambodia are increasing dramatically – especially when their actions are as influential and successful as those of Mother Nature Cambodia.

Please call on Prime Minister Hun Sen to release the activists immediately. Exercising their civil rights as guaranteed by the constitution is not a crime.

Mother Nature Cambodia is one of the most influential environmental groups in the country. The organization is known for the pointed and unconventional videos it shares on social media, reaching millions of Cambodians across the country.

The young activists of Mother Nature Cambodia have been successful time and again with their high-profile protests against environmental crimes.

Not only do the activists reach a wide audience by exposing the government’s environmental excesses, they also influence public opinion. And so for the past 13 months, the government has relentlessly targeted and harrassed them:

In September 2020, Thun Ratha, Phuon Keoraksmey and Long Kunthea were arrested. In May 2021, they were sentenced to 18 to 20 months in prison for incitement (Articles 494 and 495 of the Cambodian Criminal Code). They had announced via social media that they would live-stream Long Kunthea’s “One Woman March” to Prime Minister Hun Sen’s residence to raise awareness about the destruction of Tamok lake.

The Tamok wetlands are among the last extensive lake landscapes near the capital Phnom Penh. 3236 hectares of the lake were declared public land and placed under protection under an order signed by Prime Minister Hun Sen personally on February 3, 2016.

The lake is a habitat for many bird species and a natural flood protection area that protects millions of people in the capital during heavy rains. More than 300 families rely on the lake for their livelihoods through fishing and growing lotus.

Tamok lake serves a vital function for the public interest and should be protected by law, yet it is being gradually filled in and concreted over by private investors seeking to “develop” the area.

The Ministry of Water Resources and Meteorology recently expressed its concern about the negative consequences of the development, pointing out that flooding in the region has increased significantly.

In June 2021, Sun Ratha, Yim Leanghy, and Ly Chandaravuth were arrested and charged with plotting (Article 453). The maximum prison sentence for this is ten years. Sun Ratha and Yim Leanghy were also charged with insulting the king (lèse-majesté). Their “crime”: They had filmed and documented contaminated wastewater being discharged into the Mekong River.

Following the arrests in June 2021, the already-convicted Thun Ratha, Phuon Keoraksmey and Long Kunthea were additionally charged with plotting (Article 453).

Threats and arrests are increasing

Environmental and human rights groups view developments in Cambodia with great concern. The intimidation and persecution of activists has increased dramatically in recent years. Since the outbreak of the Covid-19 pandemic, the human rights situation has deteriorated further. The actions against Mother Nature Cambodia, an organization that has peacefully campaigned for environmental protection and the rights of local communities, are particularly serious.

Even before the Cambodian government terminated the NGO's registration in 2017, there were regular reprisals against members of Mother Nature Cambodia who drew attention to abuses. In addition to the six Mother Nature Cambodia detainees, numerous other human rights defenders are in prison, including a prominent trade union leader and many youth activists.

Cambodian and international human rights organizations and other civil society groups have publicly expressed solidarity and repeatedly called for the release of the detainees. The UN Special Rapporteur on Human Rights Defenders, the Office of the UN High Commissioner for Human Rights and the UN Environment Program also expressed concern over the arrests. An online campaign launched by Cambodian civil society in August 2021 in support of the detained activists was promptly declared illegal by the Cambodian government. 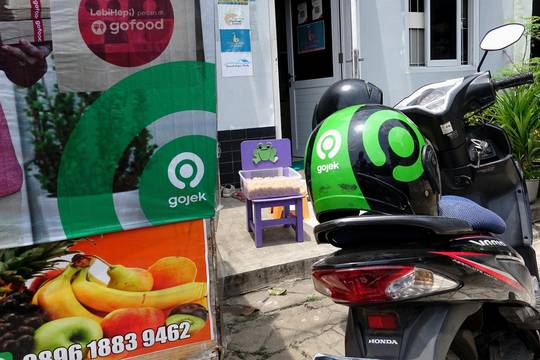 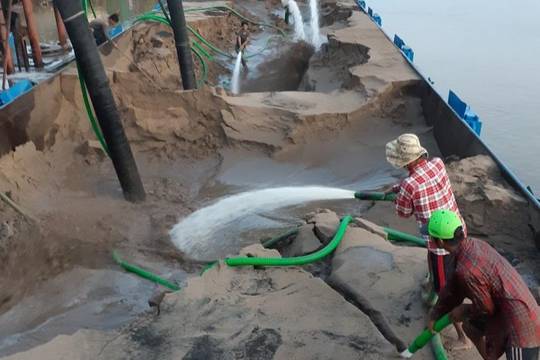 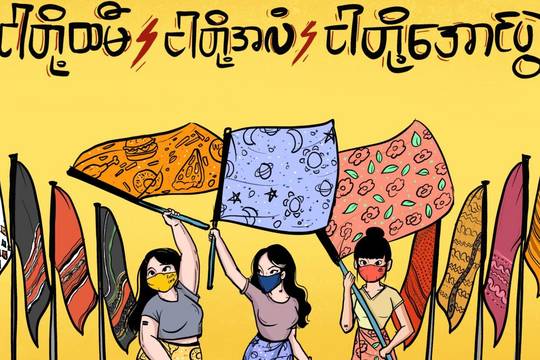