China’s urbanisation plans are highly ambitious: During the next 10 years, 250 million people are to be “urbanised“ - nearly half of the population will live in metropolitan city clusters by then. In Germany, too, urbanisation processes impact everyday life directly and they are at the center of local politics.

On the 27th of September 2016, more than 60 participants gathered together for the Sino-German symposium “Urbanisation Processes and Participation in German-Chinese Partnerships”, hosted by the City of Cologne and Stiftung Asienhaus. Stakeholders active in politics and municipal partnerships as well as representatives from civil society initiatives and academic experts met in Cologne to explore and discuss the prospect of civic participation in the context of the Sino-German exchange and cooperation on urbanization processes. 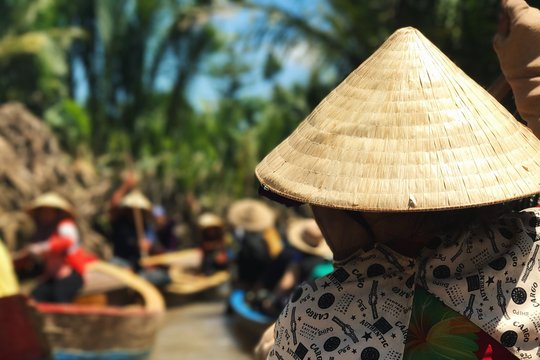 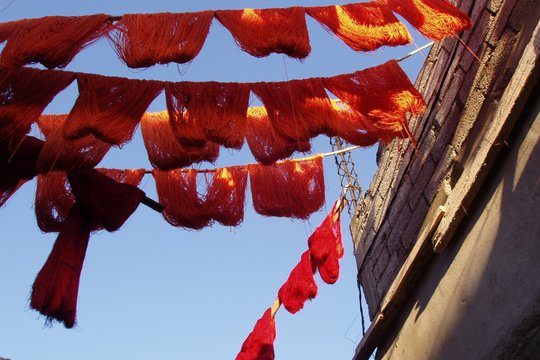 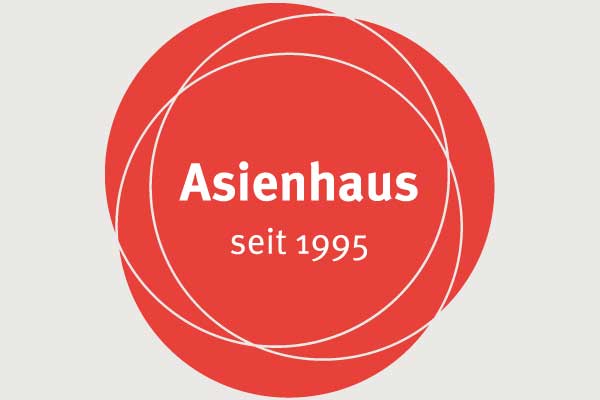