The 2017 twinner exchange was a small anniversary: it was already the fifth round of the program. The report “2017 EU-China Twinning: Partnerships between European and Chinese NGOs” illustrates the outcomes, challenges and lessons last year’s exchange taught. It furthermore highlights the importance of well-established Sino-European relations – especially in the fields of social and environmental justice and climate change. Some of the participants already started to develop follow-up cooperation with their partners. 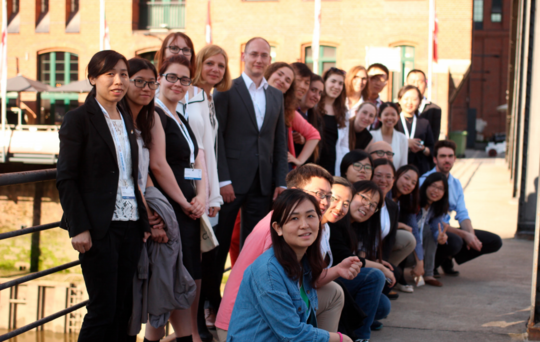 In 2017 the Stiftung Asienhaus supported by the Robert Bosch Stiftung and Stiftung Mercator realized its fifth round of the EU-China NGO Twinning exchange program, laying the foundation for a vital and sustainable connection between China’s and Europe’s NGOs. Chinese and European NGOs working on very diverse topics of civil society took part in the mutual exchange which foresaw a several week long work-and-study stage at the partner organization in the respective other region.