This full report on the third round of NGO exchange „Twinning: partnerships between European and Chinese NGOs –Social and Environmental Justice – Climate Change & Low Carbon Development” displays the results, synergies, and lessons learned of the third round of EU-China NGO Twinning as well as the sustained cooperations and projects of the last two year’s participants. It presents the backgrounds and future perspectives of Sino-European civil society exchange and cooperation, as well as the on-site experiences of the Chinese and European NGO staff working on the above mentioned topics. 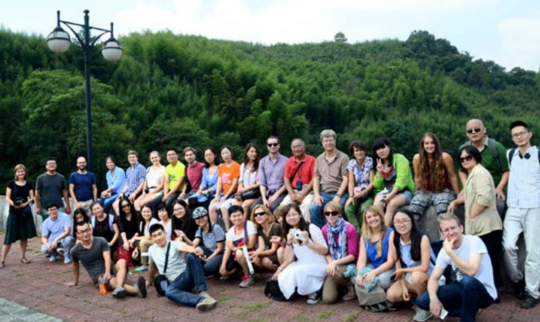 In 2015 the Stiftung Asienhaus supported by the Robert Bosch Stiftung and Stiftung Mercator realized its third round of the EU-China NGO Twinning exchange program, laying the foundation for a vital and sustainable connection between China’s and Europe’s NGOs. Chinese and European NGOs working on very diverse topics of civil society took part in the mutual exchange which foresaw a several week long work-and-study stage at the partner organization in the respective other region.