This full report on the fourth round of NGO exchange „2016 EU-China Twinning: Partnerships between European and Chinese NGOs” displays the results, synergies, and lessons learned during the EU-China NGO Twinning as well as the sustained cooperations and projects of last year’s participants. It presents the backgrounds and future perspectives of Sino-European civil society exchange and cooperation, in light of the new legal situation, as well as the on-site experiences of the Chinese and European NGO staff. 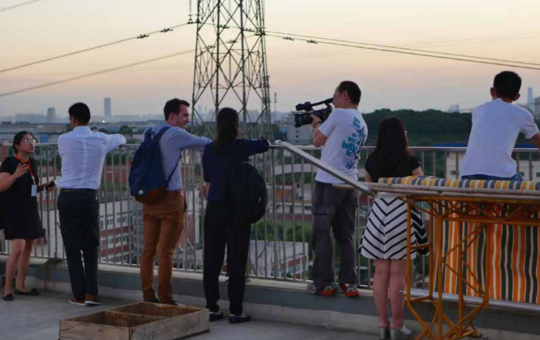 In 2016 the Stiftung Asienhaus supported by the Robert Bosch Stiftung and Stiftung Mercator realized its fourth round of the EU-China NGO Twinning exchange program, laying the foundation for a vital and sustainable connection between China’s and Europe’s NGOs. Chinese and European NGOs working on very diverse topics of civil society took part in the mutual exchange which foresaw a several week long work-and-study stage at the partner organization in the respective other region.