After almost seventy years of civil war and armed conflict the peace process is considered to be the centerpiece of a future peaceful coexistence of the various ethnic groups in Myanmar. In December 2017 Christina Grein met with Dr. Sai Oo, Director of the Pyidaungsu Institute, to talk about the current situation of the negotiations and the challenges ahead. 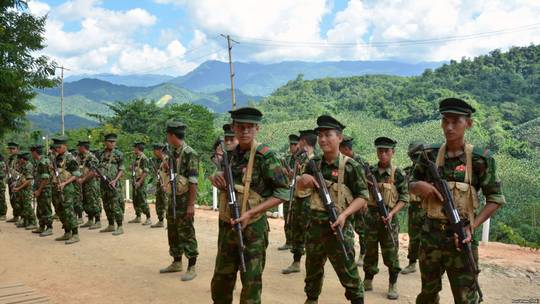 Peace negotiations under the former Thein Sein government led to the so called Nationwide Ceasefire Agreement signed by 8 ethnic armed organisations out of approximately 21. The initiationof the Panglong Peace Conferences by the succeeding National League for Democracy government aroused high hopes among ethnic minorities. Meanwhile, frustration over the faltering negotiations is growing.