In commemoration of the declaration of Martial Law by dictator Ferdinand Marcos Sr. on September 21, 1972 the philippinenbüro remembers the victims and survivors of state repression and expresses its opposition to the rewriting of history.

It is 50 years since Ferdinand Marcos Sr., then President of the Philippines, declared Martial Law in the Philippines. With his declaration Marcos Sr. enforced a brutal rule that legitimized the arrest of 70 000 social activists, church workers, students, and journalists. 34 000 people were tortured, and 3 240 people were killed (see the Martial Law Chronicles Project). Dictator Ferdinand Marcos Sr.  was finally ousted by a peaceful people power revolution in 1986. Together with his immediate family, Marcos Sr. was flown outside the country. He was never hold accountable.

Today, 50 years later, his son Ferdinand Marcos Jr. presides over the Philippines. He never acknowledged the massive human rights violations under his father’s rule and, so far, he did nothing to end the extensive human rights violations that had skyrocketed under his predecessor former President Rodrigo Duterte. Wounds can’t heal without acknowledgement, without justice! Instead, Marcos Jr. did not end the bloody “war on drugs” but seeks to avoid independent investigations by the International Criminal Court (ICC). Drug-related killings continue. Activists are further being vilified as terrorists, and imprisoned due to fabricated charges. A super-majority of allies and family members of the Marcos-Duterte tandem now rules the country, 50 years after the declaration of Martial Law, and 36 years after the peaceful ouster of dictator Ferdinand Marcos Sr.

Today, we remember the victims and survivors of Martial Law and their families who continue to seek justice. We remember and honour all victims of state repression since. We oppose to forget, and we oppose the rewriting of history. We stand in solidarity with all democratic forces in the Philippines who continue to fight for justice, who counter disinformation, who dare to speak up to power! We stand with those who advocate for human rights, for an end to impunity! We stand with those who dream of a Philippines in which all people can live a decent life, and in which exercising one’s civil, political, and social rights is safeguarded and cherished as integral part of progress. 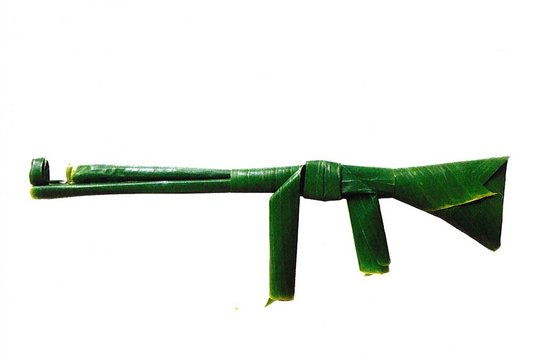 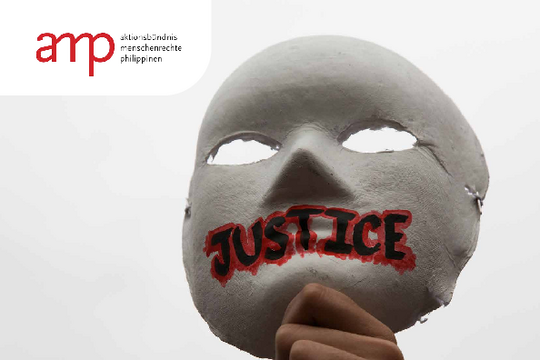 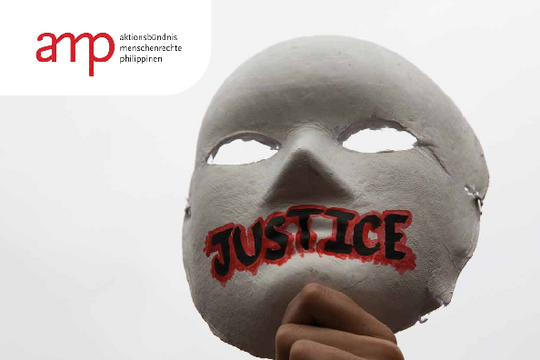 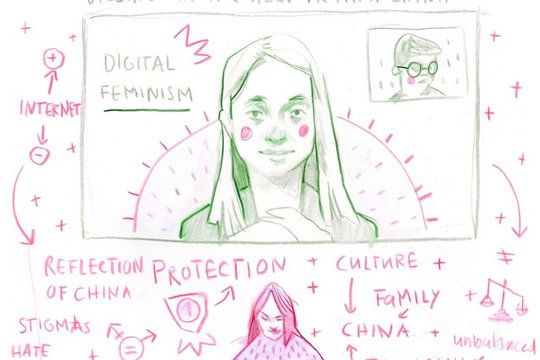